It is common, that the alarm goes off exactly five minutes before we manage to have enough sleep and usually we don’t have a chance to stay in the warm bed for longer. As a result, people rush with a speed of turtle to make a cup of coffee and wander around the flat waiting for the caffeine to take its effect. The bad news is, if you keep having an Americano every single morning (or maybe not one cup per day?), caffeine doesn’t wake you up effectively, as your body gets used to it. What can you do in this case? Add some diversity to your morning drink menu and get your portion of coffee-less energy!

Green tea can wake you up as effectively as coffee does, but its negative influence is lower. In addition, if you are not used to drink green tea often, it might make you feel even more energetic than usual. Black pepper improves blood circulation, helping you to wake up faster. Anise is the magic pill you need for the immune system to work better, especially in winter. Mint will smoother the effect, so the drink doesn’t appear to be a waking bomb. 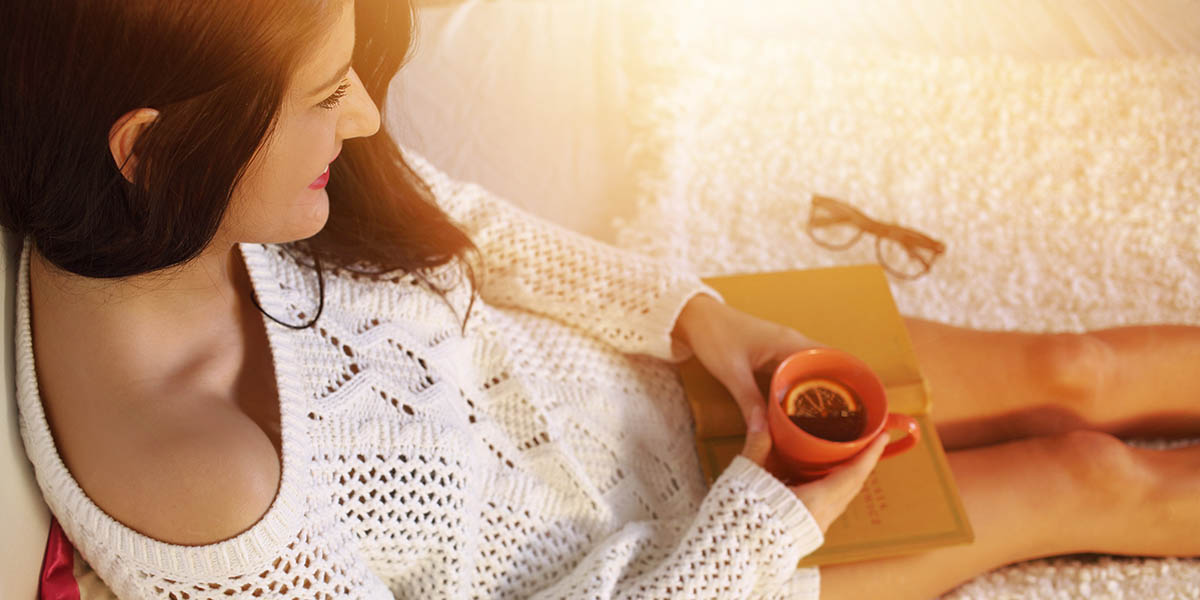 Of course, nothing can substitute coffee, but a roasted dandelion root can try to take at least the second place in this competition. Use 2-3 spoons of grinded roots and enjoy! You can add sugar, syrup or milk if you like. Notice, that soy milk will give the drink a pleasant nut flavor.

Turmeric was used to make drinks thousands of years ago in the East. It is known to be the tea of centenarians, as it has a positive effect on human’s body. How does one cook this magical drink? You need to boil 1 liter of water with 1 table spoon of turmeric for ten minutes, percolate it through the filter and add lemon, ginger, honey or any other spice you like, for example cinnamon, anise or nutmeg.

Unlike actual tea or coffee, rooibos doesn’t contain caffeine or theanine, so it is a drink for everyone and can even be prepared for kids. It is vanilla that wakes you up, as natural vanilla has a surprising effect on people – it both makes us feel energetic and gives a feeling of coziness. Just add natural vanilla powder to your drink and make your morning brighter.

It is a delicate drink that is basically black tea with milk and spices. There is a huge variety of recipes, that mainly differ in quantity of tea leaves and spices added. Traditionally, a chai must-have combination of spices includes cardamom, clove, cinnamon, anise, nutmeg powder, black peppercorn and fennel seeds. However, you can add some other spices of your choice or not add the ones you don’t like. Some people drink it just like that; some add honey or maple syrup or sugar.

As you can see, there is not only one way to start your morning. Try them all and choose what works best for you!

Yes, I want to order